William Stolz, who has worked for two years at an Amazon warehouse in Shakopee, Minnesota, told me that he’s expected to grab an item every eight second

More product searches are conducted on Amazon than on Google, which has allowed Bezos to build an advertising business as valuable as the entirety of IBM.

Inflation volatility has a painful effect on lower income households, those on fixed incomes, those with higher ratios of tuition, transportation, or medical costs

Convincing people that you can solve their problems is harder than it seems because people don’t want to be told that the way they’ve always done things is wrong.

The paper’s logic might convince academics, but not many practitioners.

It was a blue and yellow clone of Netflix dot com

With Kara Swisher and Scott Galloway

When was the last time Melo was Melo?

With Zach Lowe and Baxter Holmes 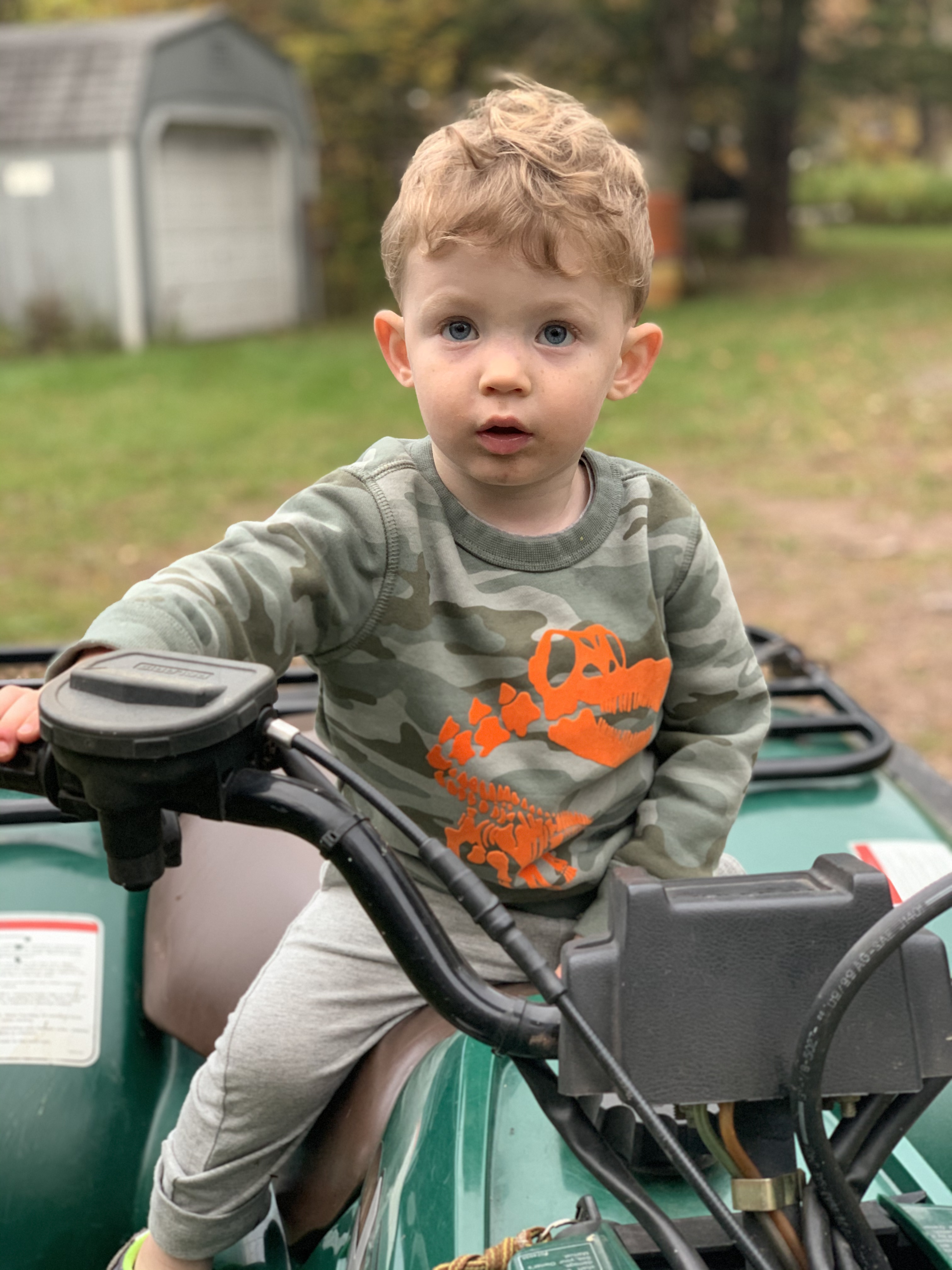