And then, without any warning, fanfare or news, something strange happened. The market started to go up.

Don’t give people incentives and assume they’ll draw a moral boundary around them. Just be careful with the incentives you show them in the first place

Ask for a simple regression line

The moment the ink dries on their financial plan, something will change

There is no way to optimize your investments

The patterns we observe are just noise and randomness

With Bill Simmons and Steve Nash 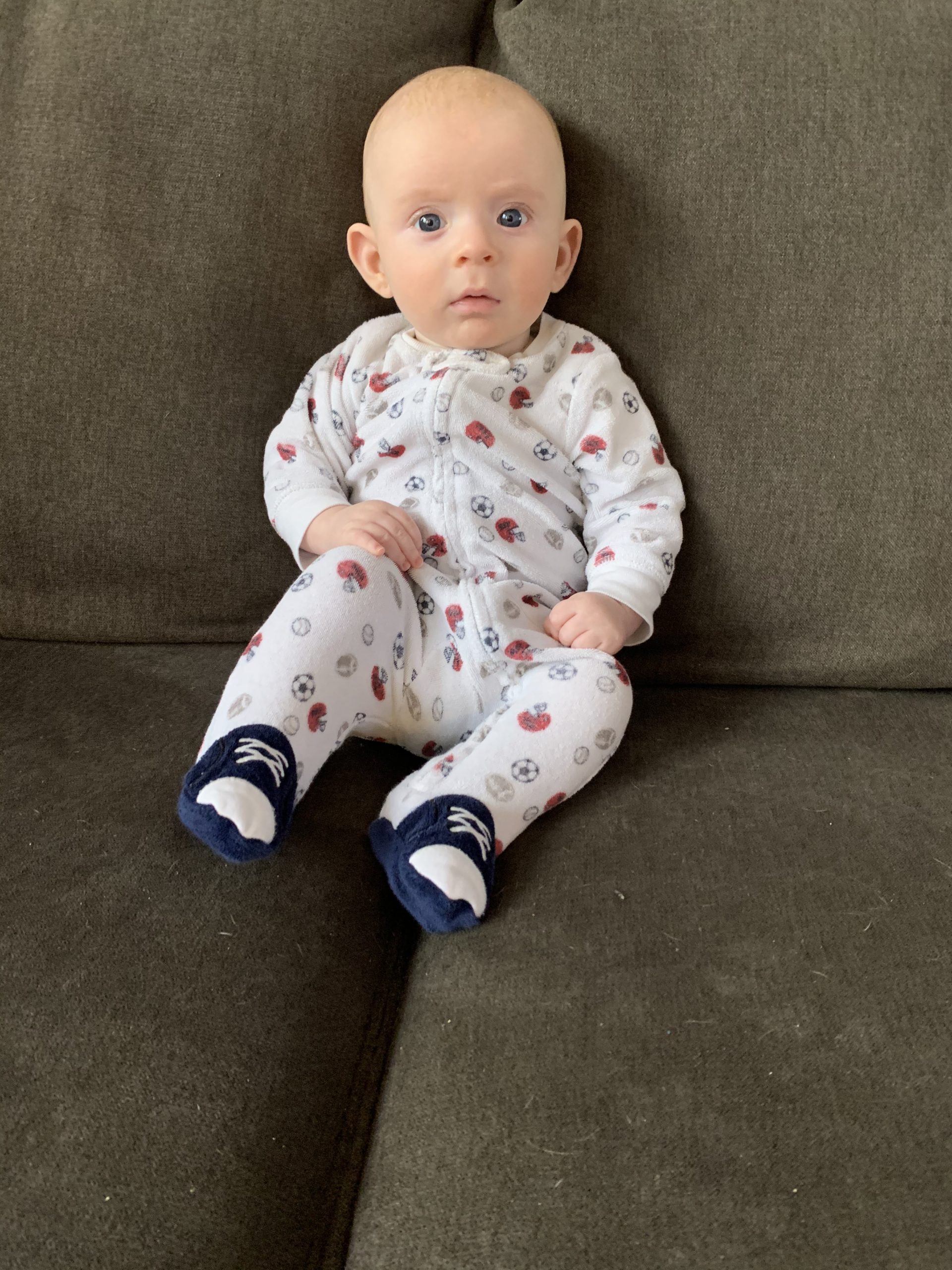