Black Monday did not reset the bull market because in just under two years stocks had taken back all those losses and made new highs.

If the 34% decline isn’t enough to end the bull market, what about a recession? Not necessarily. 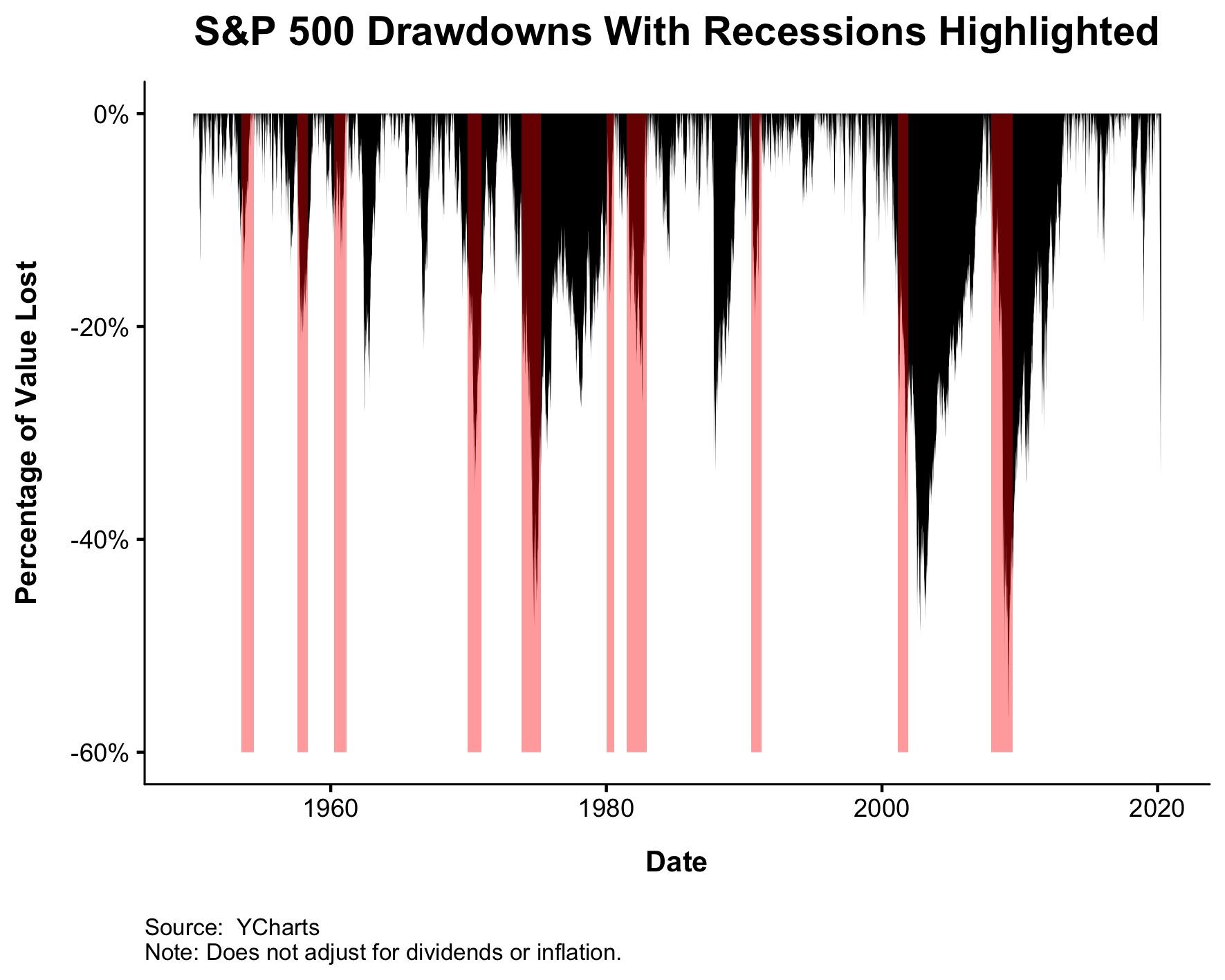 Why do labels even matter, you might be wondering. They wonder to the extent that the media influences investor behavior. Talking about the end of the bull or the beginning of a bear at some level changes market dynamics. How much is impossible to say.

I say the bull market is dead. That doesn’t mean it can’t come back to life, but considering that stocks fell 34% and a recession is likely, it’s hard to say we’re still in a bull market.

Barry and I chop it up in this video, check it out.