If private equity suffers, the blow will reverberate throughout the entire economy

The government made more than $13 billion from its bailout of Citigroup, $5 billion on its stake in AIG, $4.5 billion from Bank of America and so on.

The scars of 2008 run deep, not just for economic policymakers but also for their critics

Covid-19 has separated workers into two clearly defined buckets: Those who can work from home and those who can’t.

Even low valuations couldn’t protect the stock market from falling

Get him a body bag

With Bill Simmons and Ryen Russillo

I’m cautious across the board

Prior to 1990, there really were no capital markets

As he moved into the 1936 election campaign, Roosevelt’s only political certainty was his nomination. 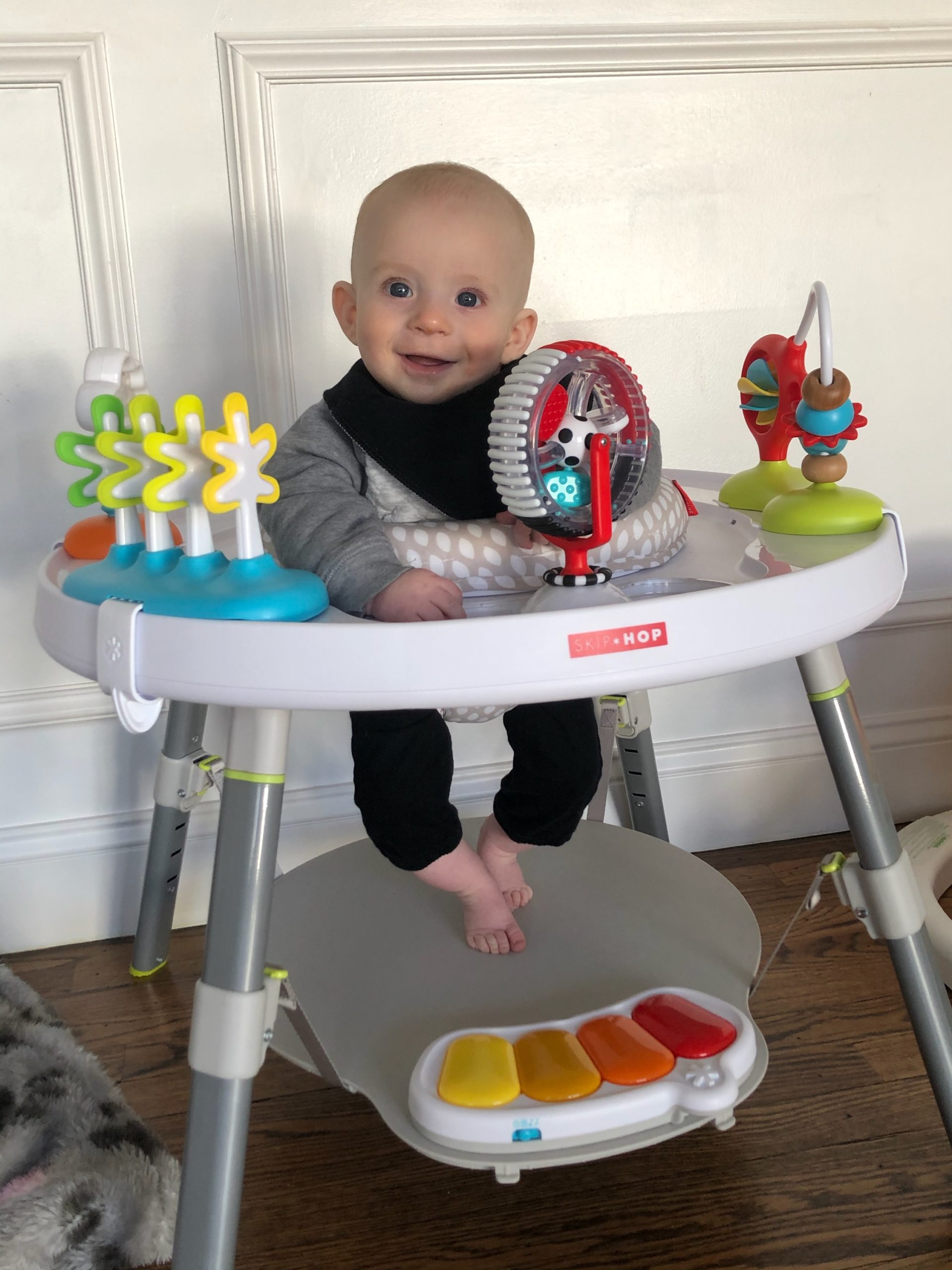