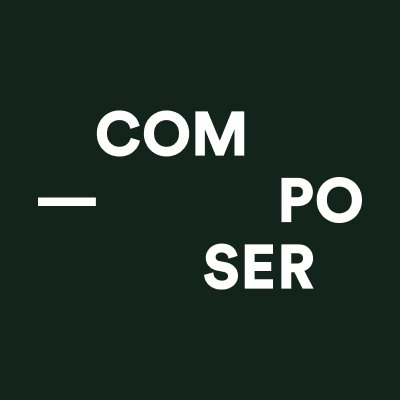 See here for the new 60/40 portfolio by Composer

Go to Masterworks.io/animal to learn more about investing in contemporary art. 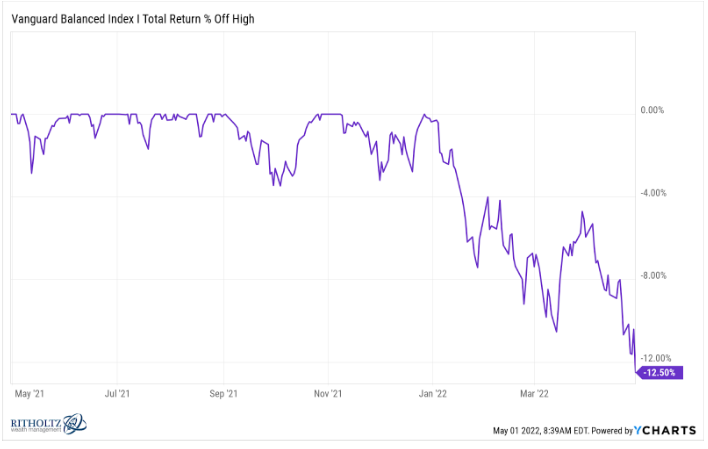 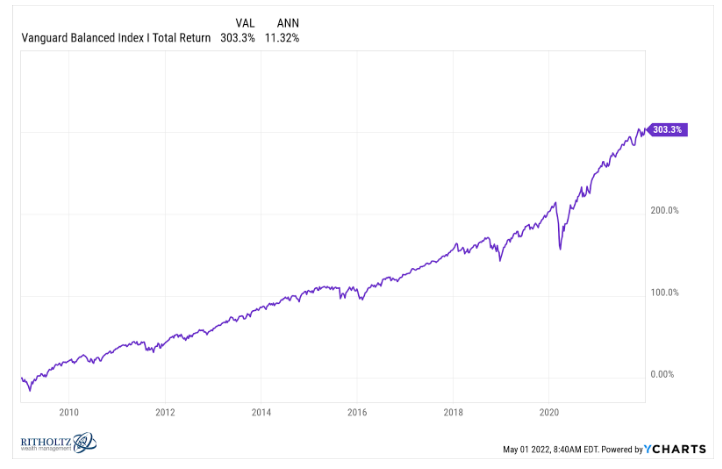 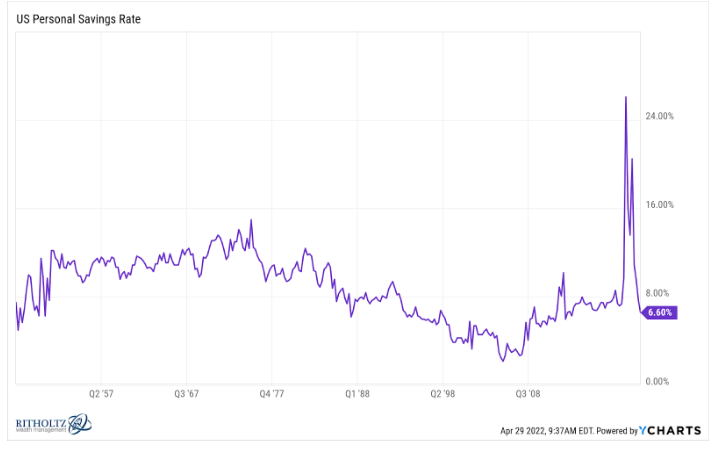 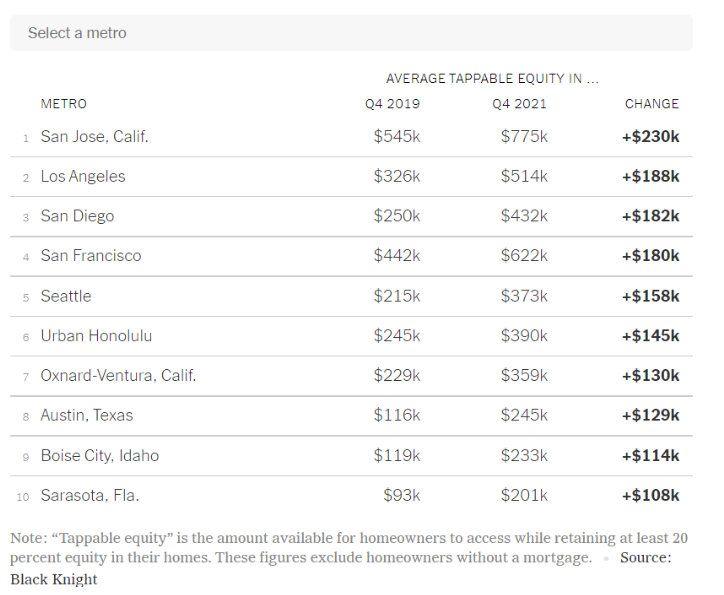 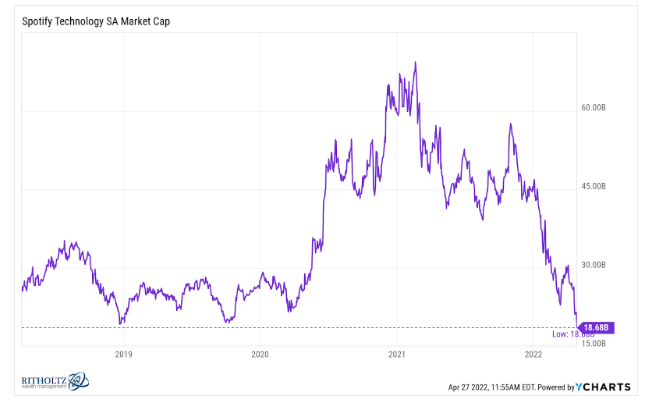 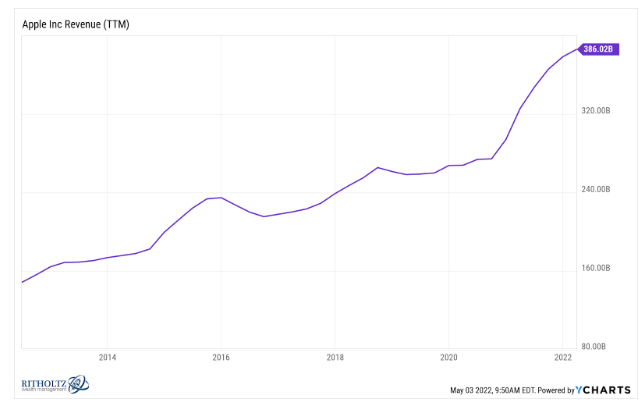 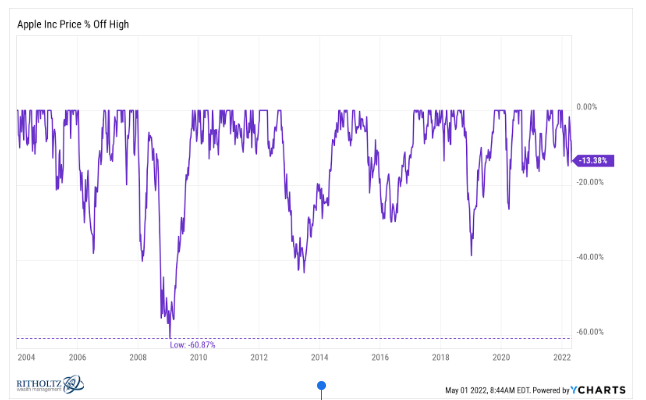 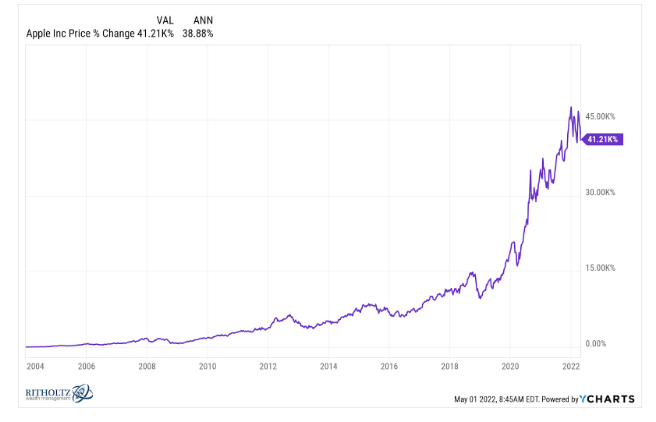 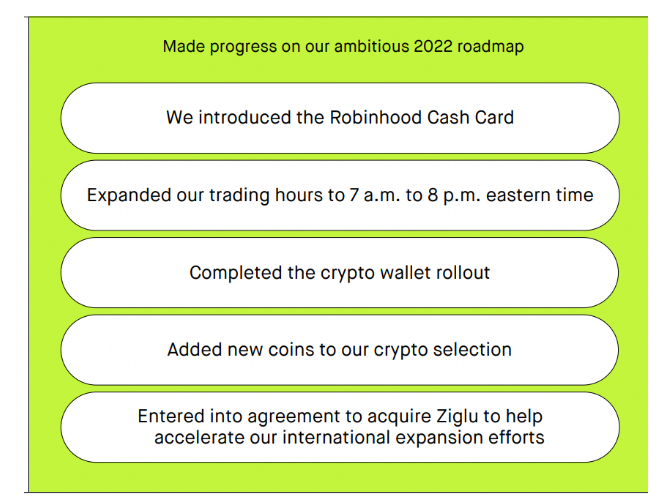 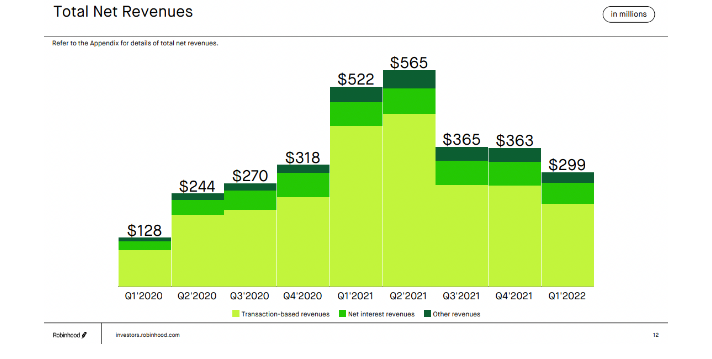 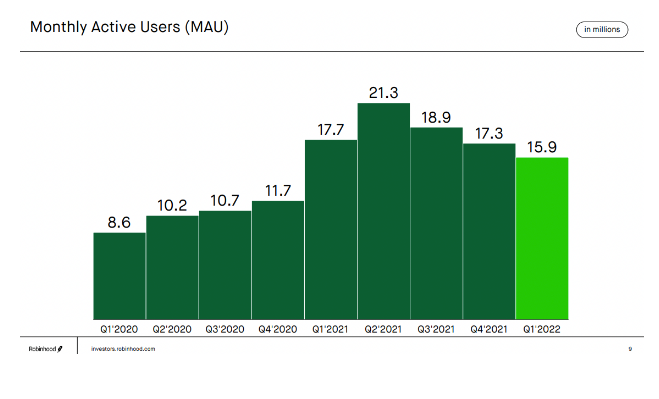 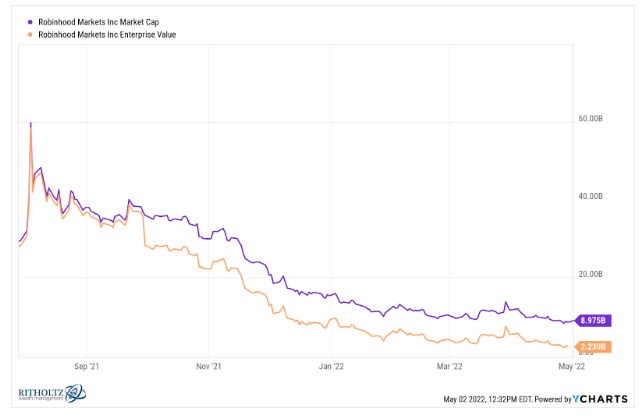 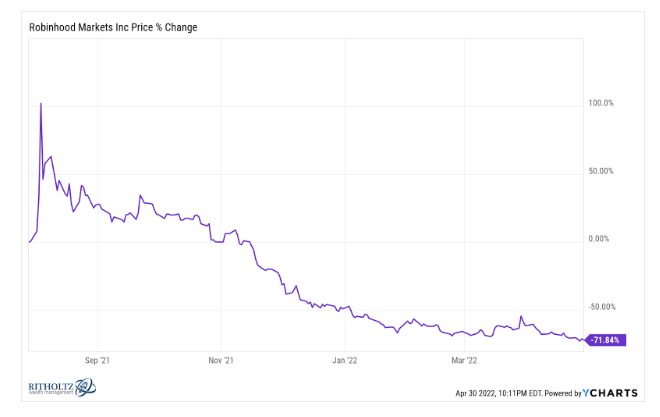 Someone asked, and yes $ARKK is about to post fourth straight month of inflows in April for a sum total of nearly $1B ytd (top 3% among all ETFs) despite continued pain (down 47% ytd, 67% 1yr). That said, ARK's other ETFs offset this w/ about $1b in YTD outflows pic.twitter.com/s4N9kMJgAD

I'm still trying to wrap my mind around the fact that $ARKK is down ~50% YTD but has pulled in $908 million in net new money.

1.) Investors are doubling down
2.) Shares are being created to short
3.) Super-volatile ETFs will find a market

What am I missing? pic.twitter.com/t58JeE5ByR

But this is what makes $ARKK a unicorn: Assets *poured* in during the run-up and, remarkably, have largely stayed put since then, despite the brutal selloff. Take the two together, and it is maybe the biggest, fastest destruction of shareholder capital in fund history. pic.twitter.com/lnKv7M1hwC

Tiger Global’s long-only fund was hit even worse, tumbling 25% last month and extending its drop for the year to 52%: BBG

Chart – @RickPalaciosJr
One of the reasons arm loans aren't that popular anymore is the debt structures, and the qualification process is much different. Still, it gives people an out because they're looking to refinance to a 30-year fix later. pic.twitter.com/KbtAB4OR7G

AWS is running at a $74 billion annual run rate.

For comparison, this is the TTM revenue for:

If @Apple’s latest 90-day revenues, announced yesterday, were *annual* revenues, they’d be roughly #27 on the 2021 Fortune 500, bigger than Citigroup. The 90-day revenue for the iPhone alone, if it was annual, would be around #63, bigger than Merck. That’s how huge Apple is.

Maybe its time to revisit this fintech thing

Looks like Pinterest share price is below the Series G and Series H rounds, which were funded in 2015 and 2017. Also broke the IPO price from 2019. Pretty wild.