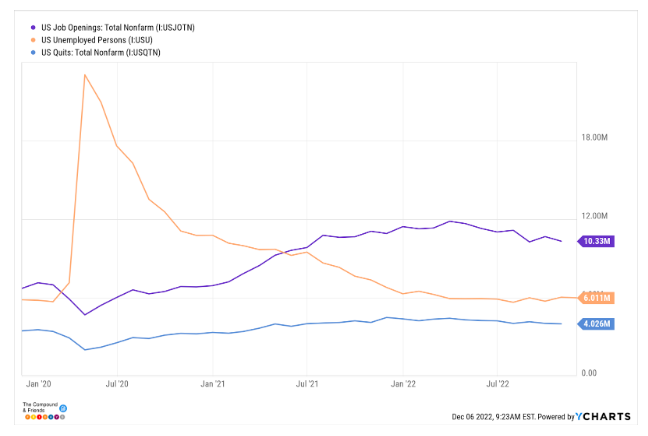 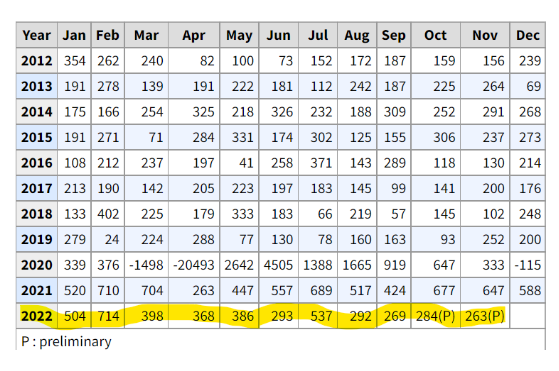 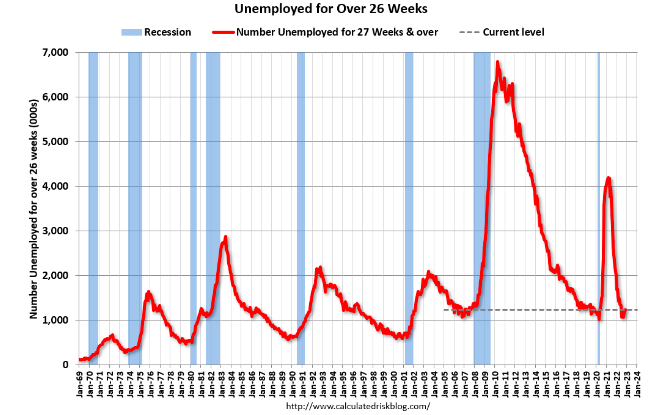 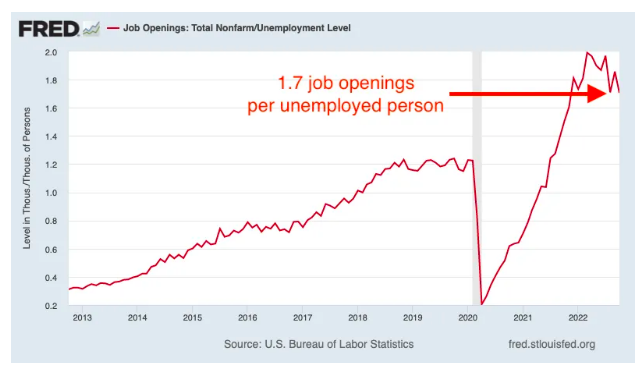 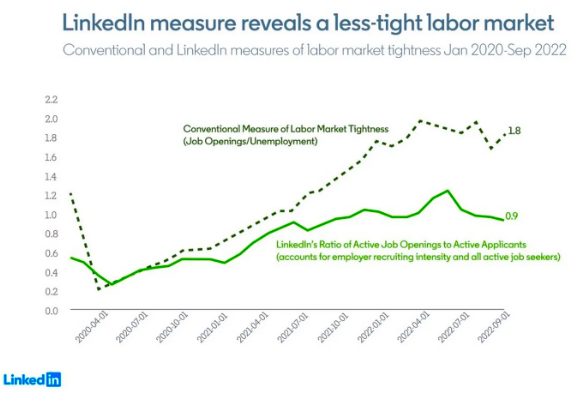 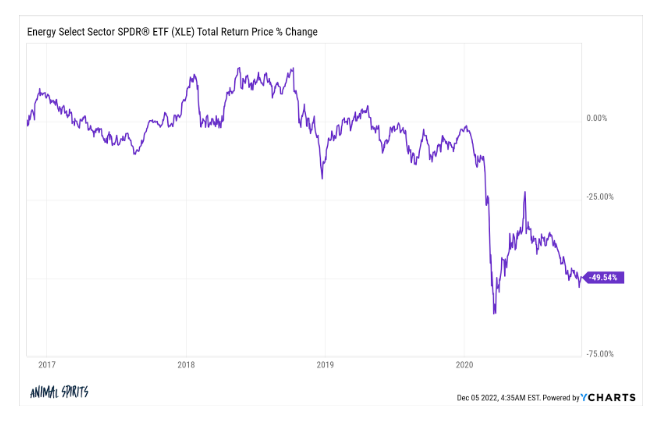 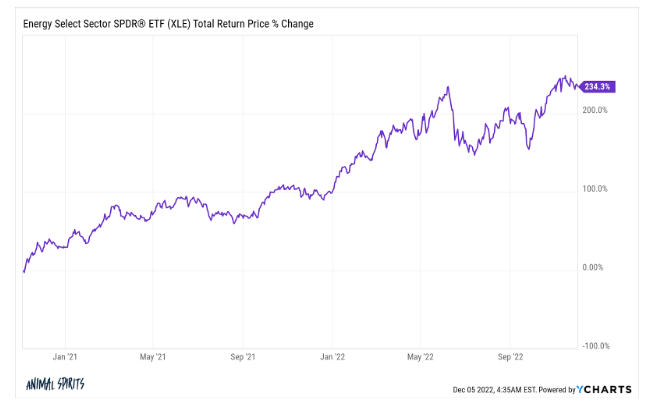 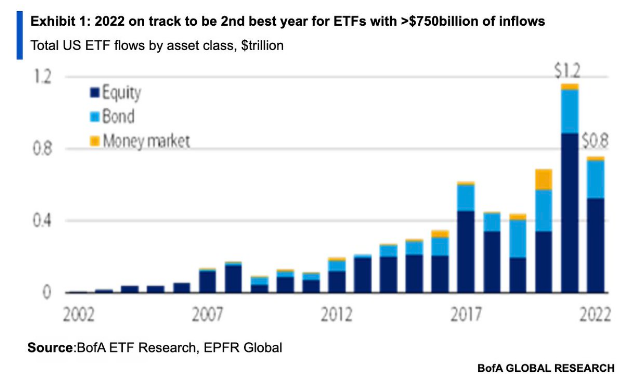 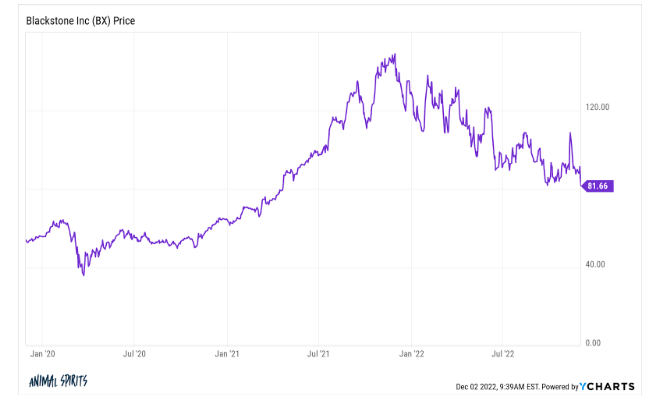 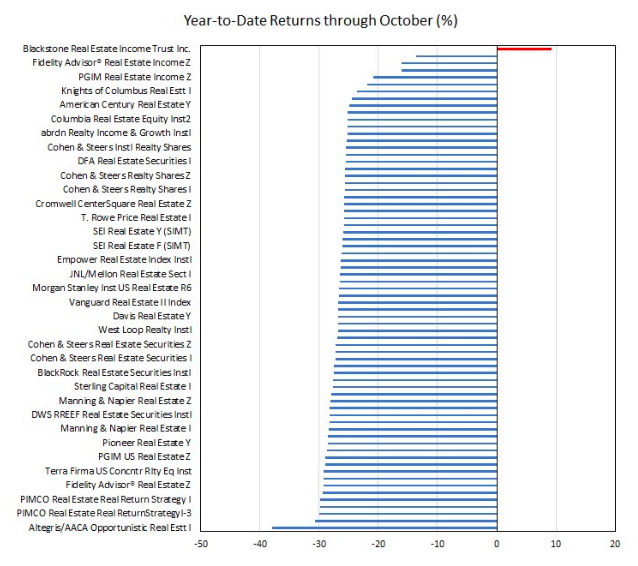 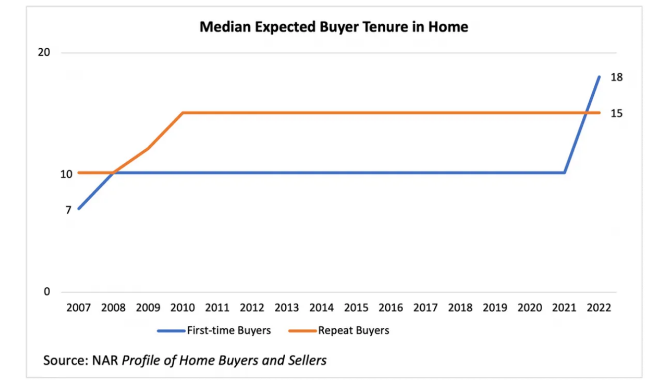 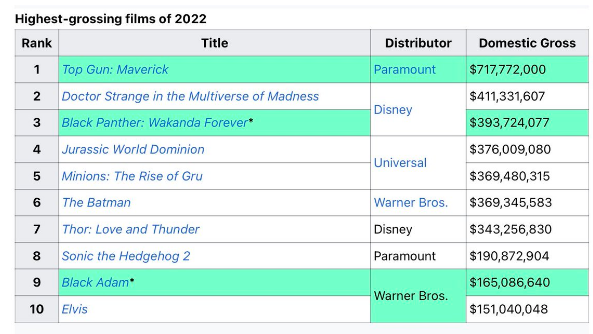 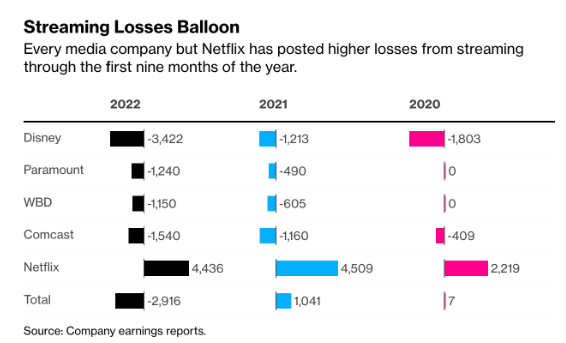 A look at the shift of active/passive market shares across major @MorningstarInc category groups in the U.S. mutual fund and ETF universe over the 20 years through October 2022. pic.twitter.com/RnqmOVxv8c

You probably want to revise your views on inflation and it’s overall dynamic more based on today’s jobs report than any other data report this entire year.

And not in a favorable direction.

You probably want to revise your views on inflation and it’s overall dynamic more based on today’s jobs report than any other data report this entire year.

And not in a favorable direction.

The continued strength of real consumer spending is pretty remarkable. Accelerating over the past few months as inflation has eased. pic.twitter.com/8abbOr4QaA

Wow: the October personal saving rate was the second lowest ever recorded (data goes back to 1959).

A look at the shift of active/passive market shares across major @MorningstarInc category groups in the U.S. mutual fund and ETF universe over the 20 years through October 2022. pic.twitter.com/RnqmOVxv8c

Look at $JEPI & $USFR sneaking into the Top 10 ETFs by YTD flows with >$10b each, a massive feat for a non-Big Five firm with non-core ETFs. Sub-plots: JPM has left rival Goldman in dust and WisdomTree has hustled its way to new life after curr-hedged hangover. h/t @psarofagis pic.twitter.com/MbwWYyMpse

Lumber makes the round-trip. Back to pre-pandemic levels. pic.twitter.com/U9BGllD1K6

Google searches for "inflation" fell to their lowest level since the start of the year in November. Searches are still highest in the DC area. pic.twitter.com/OjYSZk077Y

The biggest news in this release is large upward revisions in wage growth for September and October and a big number for November.

This is the second time this year we've seen AHE revisions like this dashing the hopes that maybe nominal wages growth was cooling. pic.twitter.com/gRxGnv5e3B

Our releases from the Strategic Petroleum Reserve – and my call for global partners to release reserves of their own – have helped gas prices drop below where they were prior to Putin’s invasion of Ukraine.

Nearly a third of the discussion about “Job Cuts” from US company earnings calls are stemming from the technology sector, which doesn’t employ that many people. @SamRo in @TKerLLC says less than 3% of total employment.

Man, Coindesk's investigative reporting did so much damage to the crypto industry that the site's parent company now needs to sell it. https://t.co/sGIlJAOwbD pic.twitter.com/c0iOEifP1n

BREAKING: The Senate voted down a deal, 52-43 that would have granted rail workers 7 paid sick days.

This was the crux of the rail strike standoff. Railroad workers in the U.S. do not receive a single paid sick day.

SHOCKING: Liver King was on steroids 💉

Leaked emails shows that Liver King was taking almost $12k worth of pharmaceutical HGH per month, three injections per day. All while promoting his brand of holistic lifestyle, ancestral tenants, and eating raw meat on camera. pic.twitter.com/dl6AhuknBP