How interest rates affect everything

A committee of geniuses

Parents are spending money on their adult children 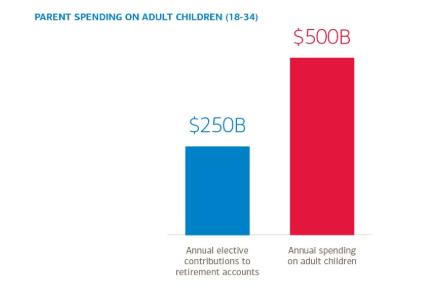 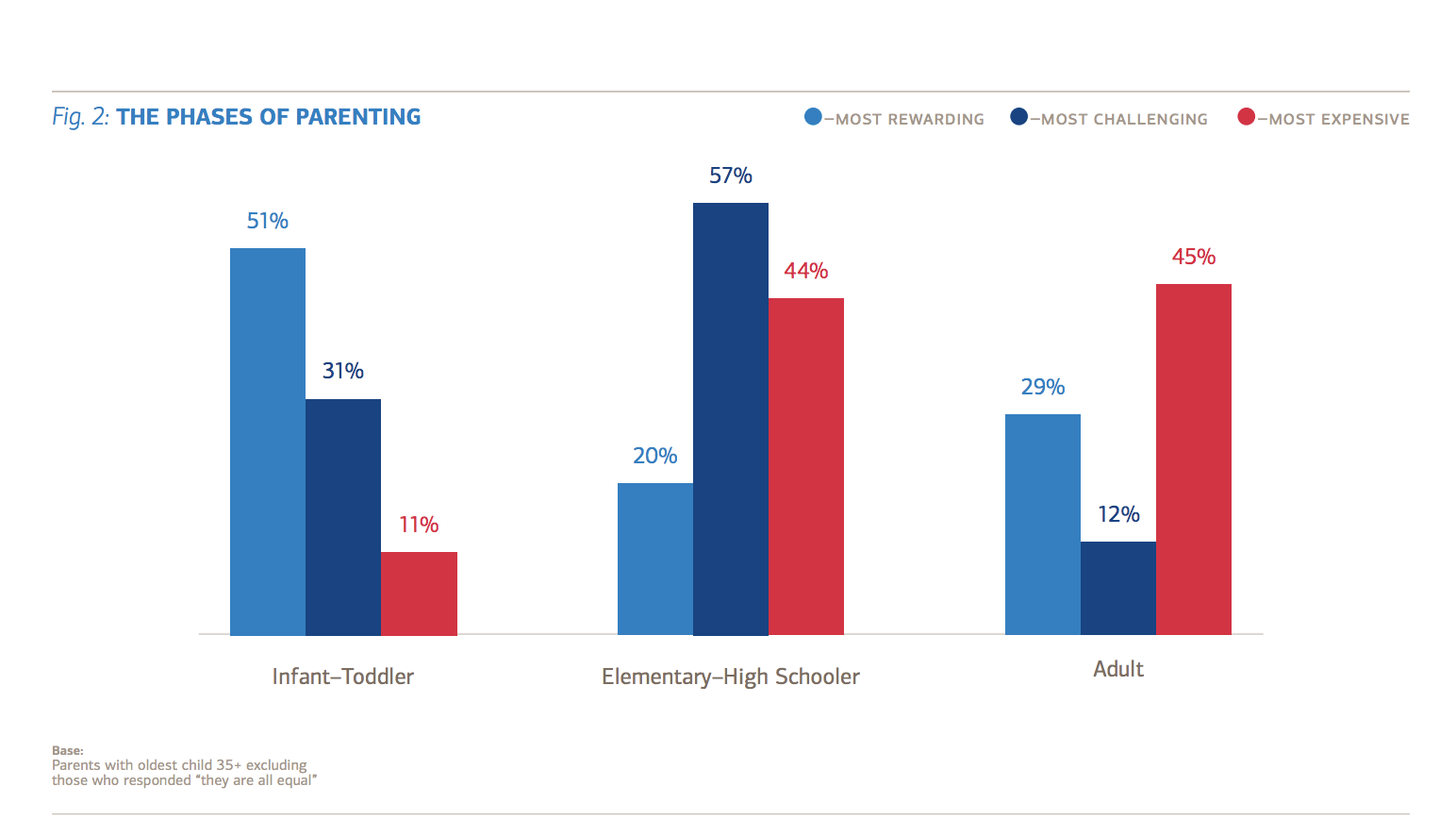 S&P 500 earnings are expected to increase 26% this year. If that expectation is met & S&P ends the year at current levels, its P/E ratio would go from 21.4 to 18.3. Would be first year of multiple contraction since 2011. $SPX pic.twitter.com/6p5SdFiEEI

Pretty amazing chart showing equity performance so far in October based on market cap. The smaller the stock, the bigger the drop. https://t.co/4bXK1x5UXk $SPY $$ pic.twitter.com/H1rybtOmg4

The Wizard of Menlo Park