Hell for the ideas you deplore is silence. Have the discipline to give it to them

Diversification is a tough pill to swallow in hindsight

People change their behavior when they know they’re being watched

Everything looks easy when you can’t see behind the scenes

Only 1 in 20 trading days offers an absolute bargain

While you may have felt pretty good about the value of your portfolio in 2015, 2016, 2017 or 2018, going back to those levels from a 2020 starting point would make most investors sick to their stomachs

We have a culture of envy

With Conan O’Brien and Jesse Eisenberg

The effect of financial education decays

It was a liquidity crisis that caused the problem

What has changed in your views about investing?

With Patrick O’Shaughnessy and Chetan Puttagunta

Life after football was gonna be finance

With Toby Carlisle and Tim Kohn

As the number of credit card holders grew, and as inflation imposed its relentless logic, people began to gain a new awareness of the implications that came with certain credit card actions. 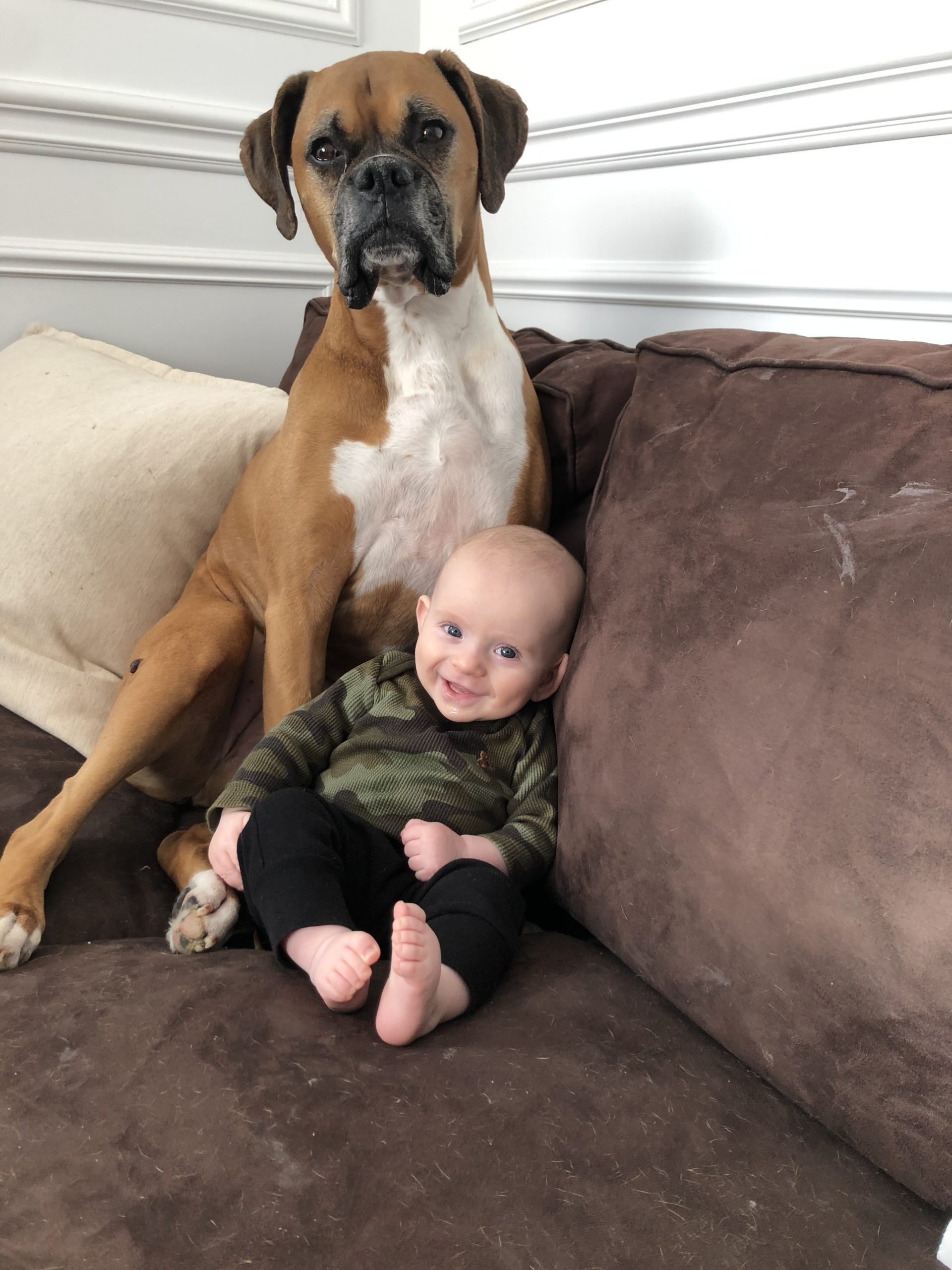