This week on the podcast Ben and I spoke about casinos in Atlantic City and the challenges they’re dealing with. I went there over the weekend to watch the Super Bowl, and wow, things look pretty dire.

The place I stayed, Ocean, is a stunning hotel. The thing is, before this was Ocean, it was Revel, which was a colossal failure. Revel cost $2.4 billion and was sold a few years later for $229 million. I guess the buyers figured hey, for eight cents on the dollar, why not take a shot? 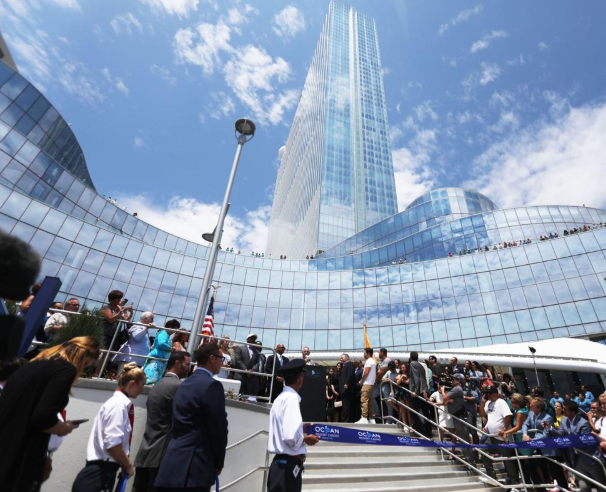 Not surprisingly, it looks like things Ocean is having trouble righting the ship. A listener sent me an article which revealed that the casino lost $23 million in the final months of 2018. Maybe the legalization of sports betting will stop the bleeding, at least temporarily. If you’re looking for a longer read on how the wheels came off Atlantic City casinos, check this out

We moved on to the Barstool Sports deal and the future of sports betting in the United States. A listener sent this over from the UK, who is a few years ahead of us with sports betting. This article offers a cautionary tale:

“I am concerned that offering people who are losing vast sums of money… free tickets, VIP experiences, and free bets, all proactively prompt people back into the vicious gambling cycle which many want to escape.”

Mrs Murdoch said the NHS had been forced to open 14 gambling-addiction clinics in a £2.3bn investment in mental health.

Later in the show I mentioned this chart which shows “the cost finance charges for intermediation”, which has fluctuated between 1.5 percent and 2.5% throughout the past 130 years. We have enough data on this that I’m fairly confident in saying that this pound of flesh is a permanent feature of our capitalistic system. 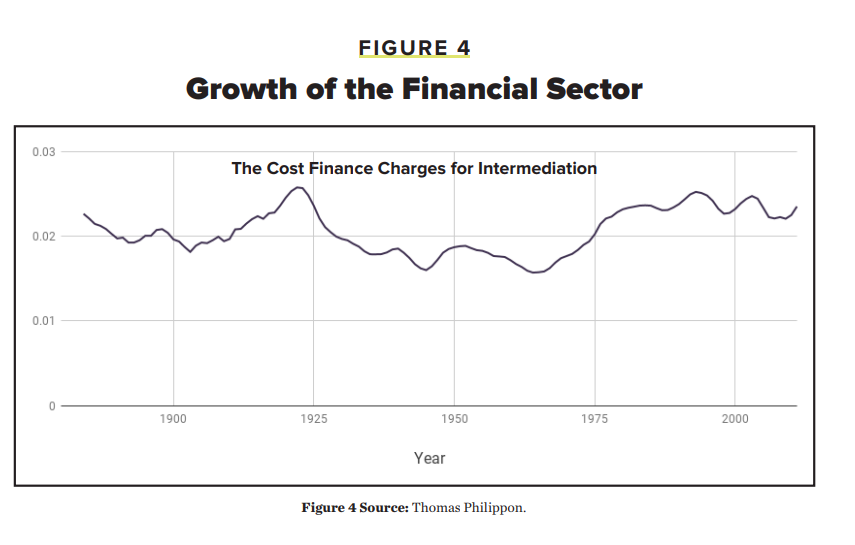 Lastly, we asked if economies need to bust, which led into a conversation about the mentality of bears. Some people are of the opinion that the fact that we just experienced our first decade without a recession to be a policy failure. They argue that the longer we put off the inevitability of a recession, the worse off things are going to be when it finally arrives. I can understand this line of thinking, even if I don’t necessarily agree with it. 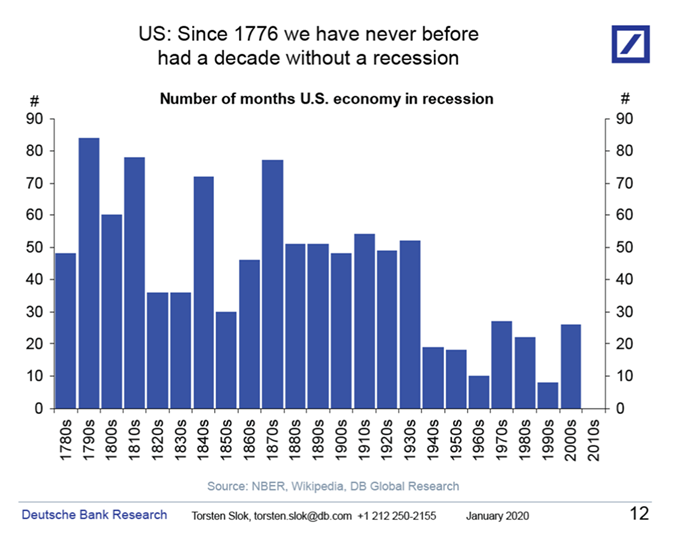 Check out the conversation below.