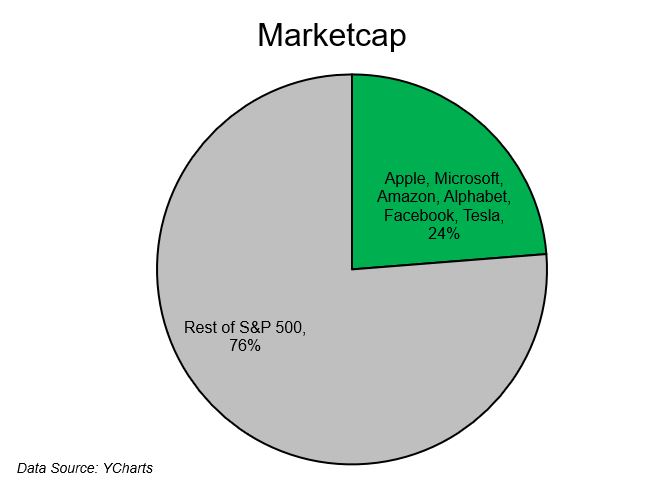 The most amazing part about this whole thing is that it is justified. It’s hard to claim that these stocks are in a bubble when analyst estimates are continually behind the curve. They just continue to raise the bar.

For example, the iPad, which is the smallest of Apple’s five segments, made more revenue last quarter than Netflix or McDonald’s. It did more than the combined revenue of Spotify, Twitter, Shopify, and Zoom! 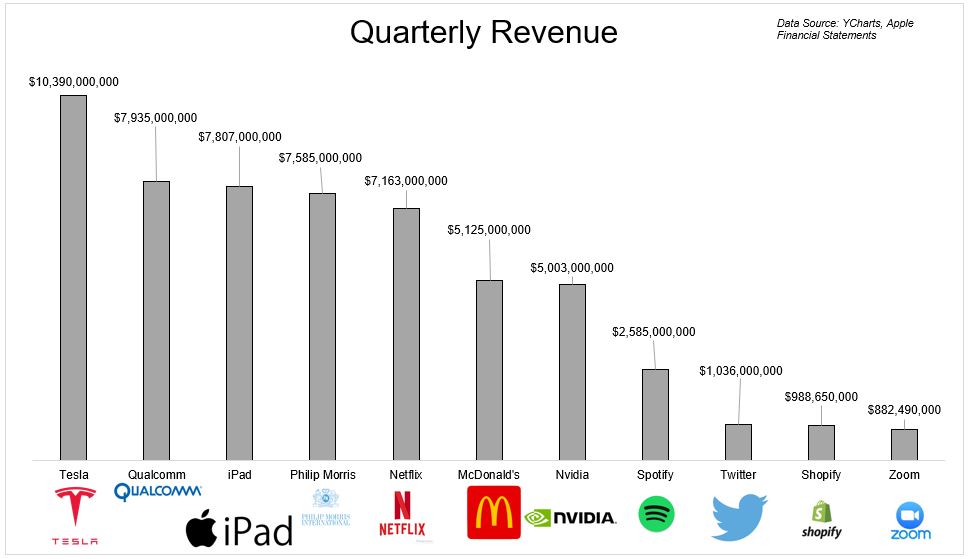 The tech companies have gotten so big that some people worry that they’re engaging in anti-competitive behavior. It seems like regulation is the only thing that can slow them down. Should shareholders be worried about this? I’m not so sure about that. You can argue that breaking up these companies would actually unlock shareholder value.

Let’s look at Amazon Web Services, for example. That segment reported $48 billion in revenue over the last 12 months. 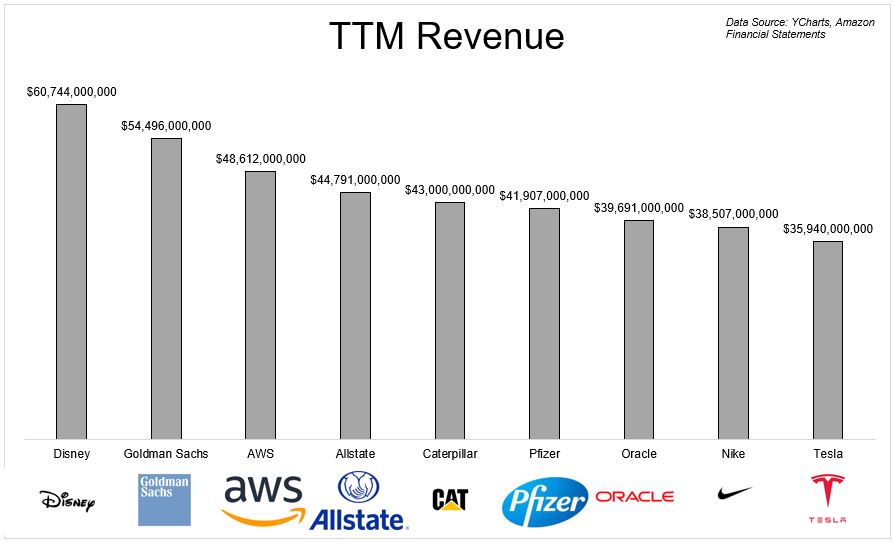 AWS is growing 30% a year and has 30% operating margins. Given the market environment, I think a 35x multiple on earnings is reasonable. Apple, for comparison purposes, has similar operating margins but isn’t growing nearly as fast, is trading at 28x earnings. If we assume that AWS’s net income is $15 billion and slap a 35 multiple on that, we get to ~$500 billion, a third of Amazon’s market cap today.

I don’t know what slows down big tech’s growth, but I’m not so sure regulation would do it.