There is almost always another side

Their performance was not related to their underlying holdings

For that alone, the bet was worth the price of admission.

There is room for everyone to be right

74% of retirement success had to do with one thing: savings rate

If you can find discounted stocks with strengthening fundamentals, you usually have a solid cocktail for a good investment

People who do this shit go to jail

Gave the country a little socialism to avoid them demanding a lot.

The media is mostly constructed stories

With Bill Simmons and Chuck Klosterman

The U.S. has lost, or at least failed to win, four of the five major wars it has entered since World War II. 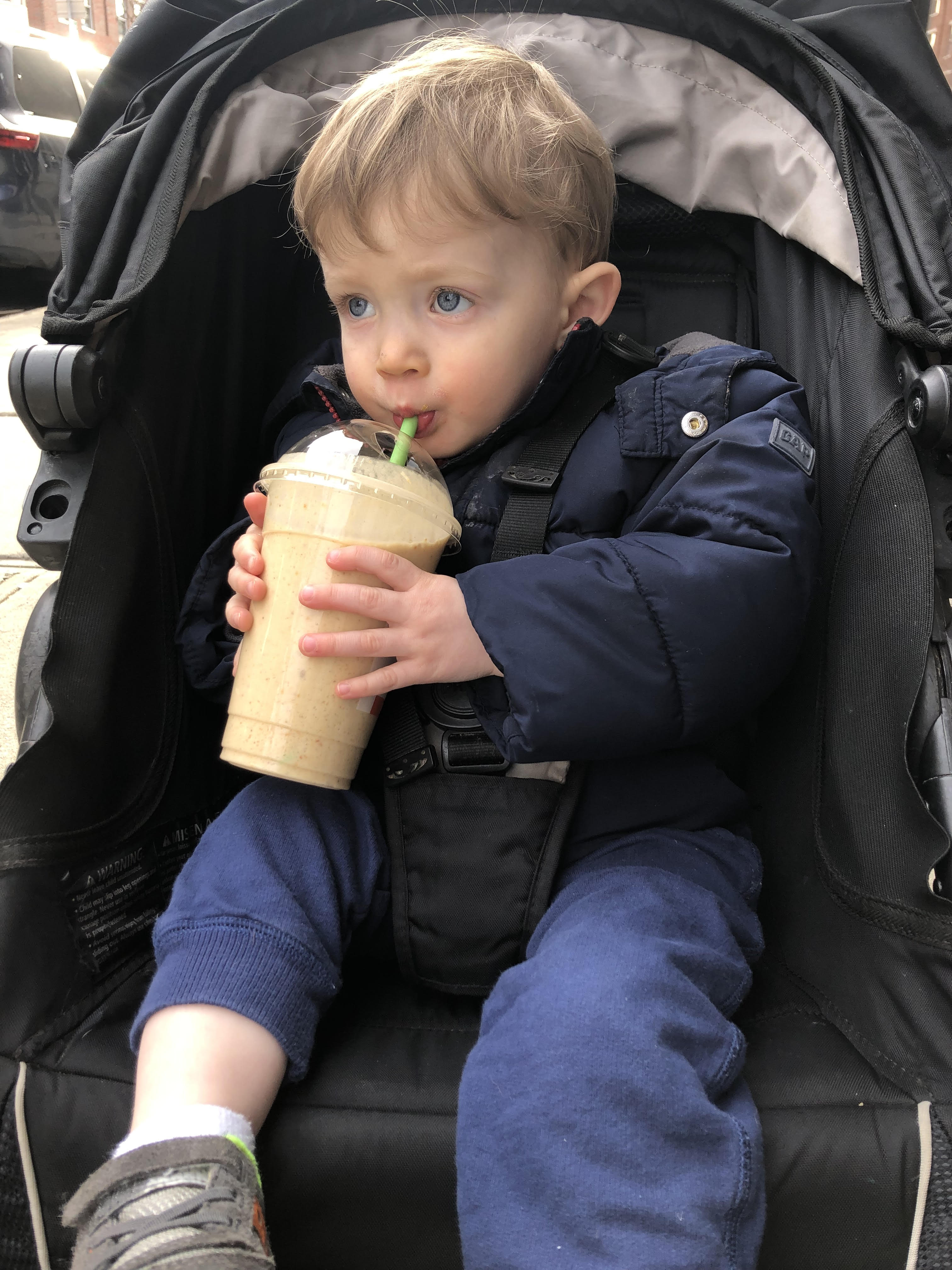